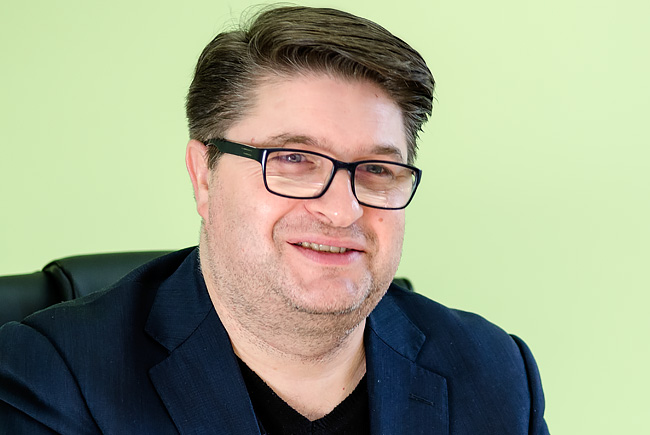 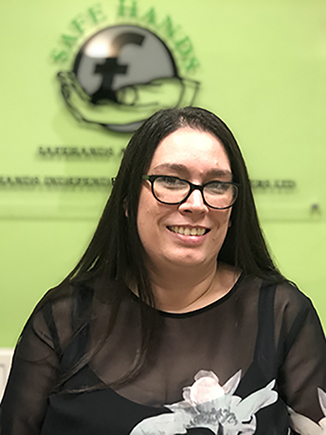 StaceySenior Administrator
Stacey joined Safehands in 2020 as the Senior Administrator; she ensures agreed actions are carried out efficiently, liaising with the Advisers, providers and, most importantly, clients to ensure a smooth experience for clients.

Stacey also provides research support to Mark and is available to discuss any issues with clients if Mark is away from the office.

She has been working in the Finance industry since 2007 and is looking to become diploma qualified.

Outside of the office, Stacey likes to walk her dogs and is a keen reader. She enjoys spending time with her family and friends. 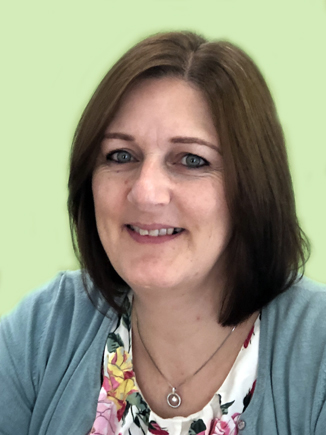